Some Great Music to End the Month 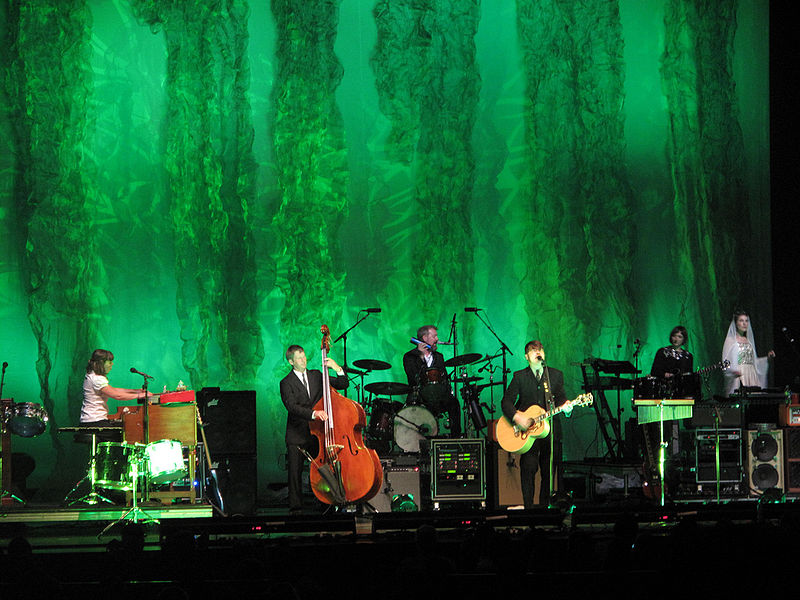 There are so many great concerts that come through the area that it can be hard to figure out which one is the best. Here are two that you may enjoy in the next couple of weeks.

The Decemberists - Opera House - May 30th

Known as one of ’s greatest indie legends, they’ve been around for nearly 15 years now and continue to impress audiences all over the country. They just released their seventh record, so you’ll be getting the chance to hear all of their new tunes as they head out on this tour to perform them live.

He’s just released his first album in over four years and to celebrate, Mellencamp is heading out on a huge tour. One place he’ll be stopping by is , so if you’re a fan of this rock and roll legend, pick up some tickets and hear him live and on the stage before he’s moved on.